Well we are just into September and the light is drawing in. The prospect of bad weather, gales and short days is looming, but I’m not giving in yet and am still enjoying the garden and being out and about.

We have our official road signs up now and have been featured in several magazines both locally and further afield.

Thanks to official visits and celebrations in the County, such as the Battle of Jutland, World War 1 commemoration, the poppies being displayed on the Cathedral in Kirkwall, EE have brought 4G to our little part of the world and we can now get fast broadband, whoopee 👍😃.

Michael is really enjoying spending his days in the workshop, radio on, a cup of tea and quite often George the cat curled up in the shavings. It’s fantastic he is in his element and the pieces he is making are reflecting that. We are not regimental with our working hours and quite often get up late and then work on into the evening, but that’s cool. Lots of friends call round for a cuppa and chat and we often drift off down to the bottom of the field to watch the fish feed, or the swallows scoop up bugs from the pond surface or just sit and make plans.

Michael has had to do a few things “out of his comfort zone”, but he has embraced each one. He has done a couple of interviews, displayed work at the open days at the Ness of Brodgar, been to club dinners and Exhibition openings and ‘Meet and Greet’ events as well as welcoming groups here to the gallery and workshop. He is a lot happier in his own work space 😉, but is happy to yap too. He is the one who mainly does Twitter and has quite a rapport going with a few woodturners as well as other interesting folk.

As for myself I am loving manning the gallery, so many fantastic and interesting people from all round the world from Dubai to South Ronaldsay, Texas, Hawaii, Austria, Denmark, Yorkshire, to mention a few. Time to chat, have a coffee, take folk to the workshop. People from all walks of life who do some incredible things. One guy mentioned he made a bit of furniture, showed us a couple of pics on his phone, mind blowing, stunning pieces, a major craftsman.

A few other things for myself like winning a trophy at the Camera club (thrilled) and making a few pottery pieces at Fursbeck Pottery just up the road from us (bucket list tick) and meeting lots of new people in our line of business with in Orkney. There are a lot of very talented people on this little Island.

We have a few things planned for the near future, a trip south to catch up with friends and family and to visit the Woodworking Show at the Great Yorkshire show ground in Harrogate. A stall at a local Christmas market. But generally we are enjoying life and building the business. As for longer term plans we have many, big and small, but nothing in writing we’ll take it as it comes. 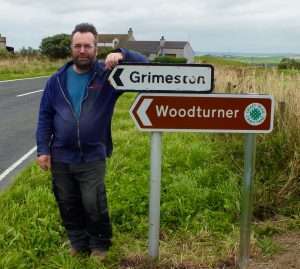 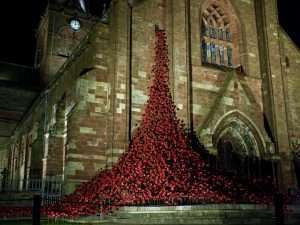 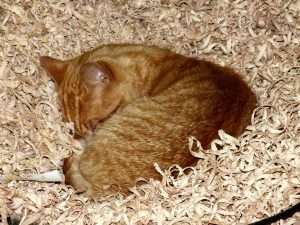 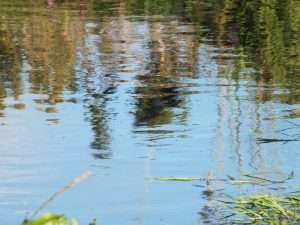 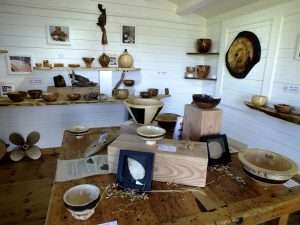 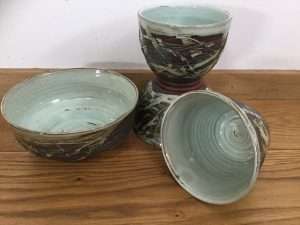 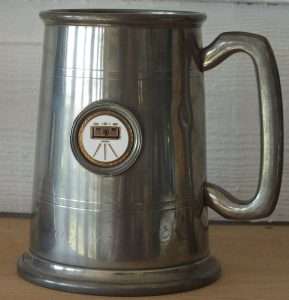